You are here:
Personal 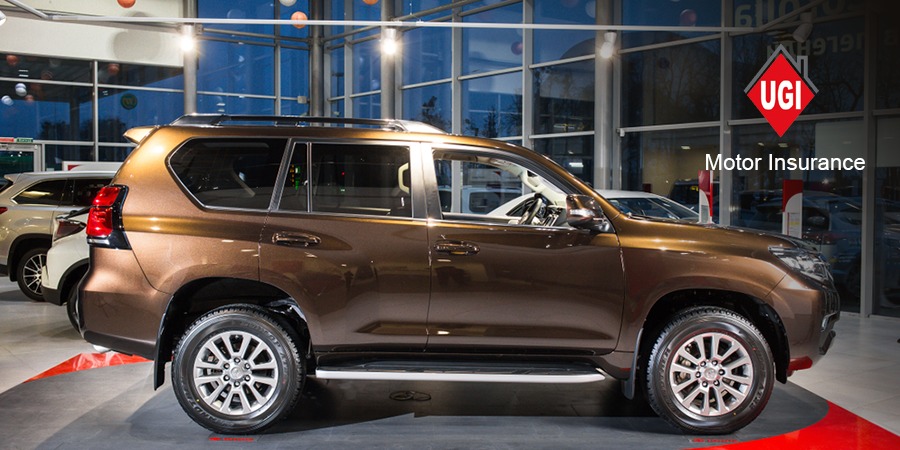 This is regulated in accordance with the Road Traffic Act of Malawi, which makes it compulsory for all users of motor vehicles to have minimum cover to indemnify them, at least, whenever they cause damage to property belonging to third parties, or bodily injury to third parties, arising out of the use of the said vehicles on the road.

There are four levels of cover:-